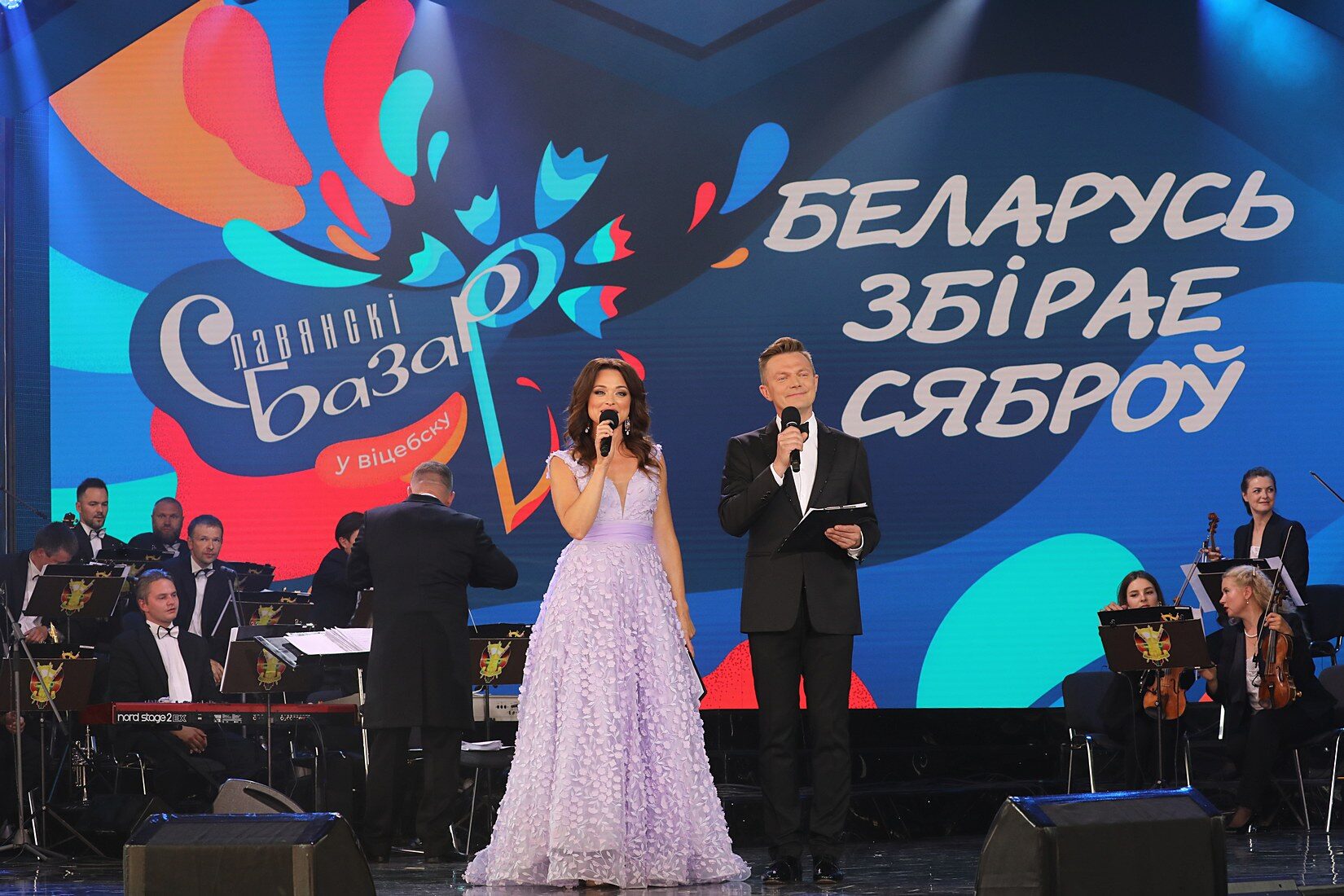 If it were possible to compose new genres, the festival program “Belarus Gathers Friends” could be called a concert-recollection and a concert-look into the future.

The evening concert in the Summer Amphitheater accompanied by the Presidential Orchestra of the Republic of Belarus under Vitaly Kulbakov, presented the jury members, the participants of the XXIX International Pop Song Performers Contest “Vitebsk” and the first part of the main festival event “Slavic hit”.

The Belarusian song came forth from the Slavic polyphony of young artists. The concert “Belarus Gathers Friends”, which united thousands of spectators, became a really warm meeting of long-time friends at “Slavianski Bazaar in Vitebsk”, which was also accompanied by the Presidential Orchestra.

The program featured the winners and laureates of the competitions for young performers of pop song “Vitebsk” of previous years: Yevgeny Kurchich (3rd prize winner in 2018), Vitaly Gordey (1st prize winner in 2008), Honored Artist of Belarus, “White swallow” of the Belarusian stage Alyona Lanskaya (Grand Prix winner in 2011). The audience burst into applause and cheered as Irina Dorofeeva, a long-time friend of the festival, appeared on the stage. The Honored Artist of Belarus confessed her love for the audience, the festival which is connected with her creative life. She is the winner of the young performers competition in 1999, and in 2014, she headed the jury of the International Children Music Contest. 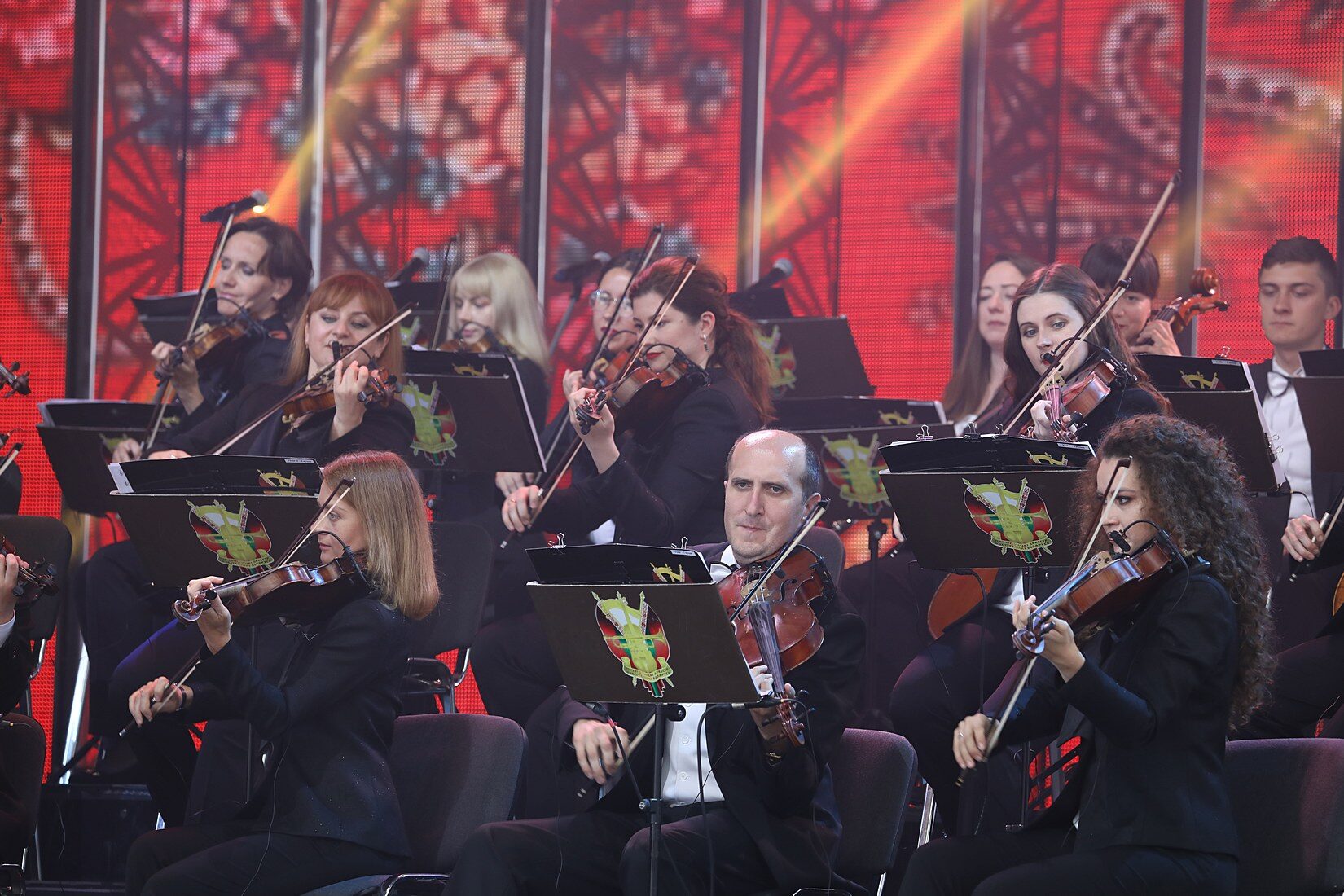 “Slavianski Bazaar” is the best festival. Let all your dreams come true here,” Irina Dorofeeva said and made a wish for luck.

The festival audience gave a warm reception to Honored Artist of Belarus Inna Afanasieva, who first appeared on the Amphitheatre stage in 1988, when the festival of Polish songs was held. Back then, the singer performed the song “All the flowers of July”, which later became a song symbol of the festival, just like the cornflower.

The Belarusian concert presented the ensembles “Pesnyary” and “Clear voice”, Alexey Khlestov, Honored Artist of Belarus Alexander Solodukha, who electrified the audience with his “Hello, someone else’s sweetheart” first performed at “Slavianski Bazaar in Vitebsk” in 1992. The audience sang together with their favorite artist his hit, as well as the famous “Grapes”.

The concert “Belarus Gathers Friends” that lasted more than three hours was a bright moment of the festival July.